The International Driver’s License translation document helps to interpret your domestic government issued driver license and could be useful for car rental and car insurance in many countries. It became a useful advantage for motorists who are traveling overseas and can drive in different territory without experiencing difficulties with various language barriers.
International Driver’s License is printed in multiple languages: the six United Nations official languages (English, French, Spanish, Russian, Arabic and Chinese) as well as German, Italian, Portuguese, Swedish, Greek, Farsi and Korean. International Driving Permits issued by governmental agencies or private organizations designated by a country's government are the only official translations of a person's driver's license and should be issue in the country of native driver's license. IDL has no official status and does not confer any legal privileges or rights on consumers therefore when traveling always carry your government issued native valid driver license, obey local rules and regulations.

IT TAKES US 24 HOURS TO PROCESS YOUR REQUEST AND MAKE TRANSLATION OF YOUR GOVERNMENTAL ISSUED CURRENT DRIVER'S LICENSE (not including mailing time). 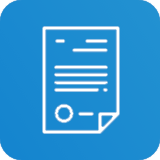 1. Fill out the form 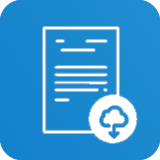 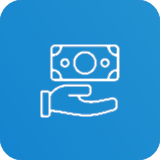 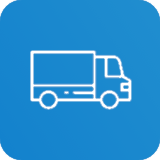