The World's Most Congested Cities 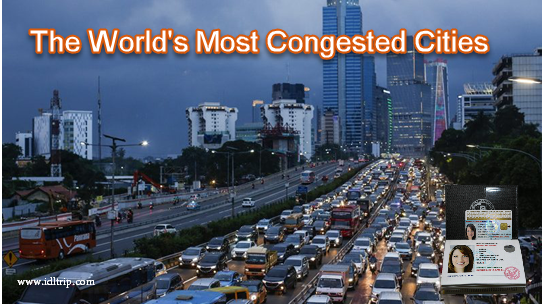 In cities around the world, traffic congestion is a growing issue – primarily due to ongoing urbanization and population growth, among other factors.

According to the report, the most congested cities are "either older or rapidly growing cities." Pre-automobile cities tend to be denser, consequently slowing the movement of vehicles, whereas many rapidly growing cities face extreme population growth but have underdeveloped infrastructure. Bogotá, Colombia, topped this year's list of the most traffic-congested cities, with drivers on average losing about 191 hours – nearly eight days – each year in congestion. Five of the 10 cities with the worst traffic congestion are in Latin America.

Busiest highway: Highway 401 in Ontario, Canada, has volumes surpassing an average of 500,000 vehicles per day.

Longest national highway (point to point): Highway 1 is 14,500 kms (9,000 miles) long and is Australia’s greatest highway following the coast for the most part along its circumferential route around the country. Then, the Trans-Siberian Highway (over 11,000 km/6,800 miles) and the Trans-Canada Highway (8,030 km/4,990 miles). 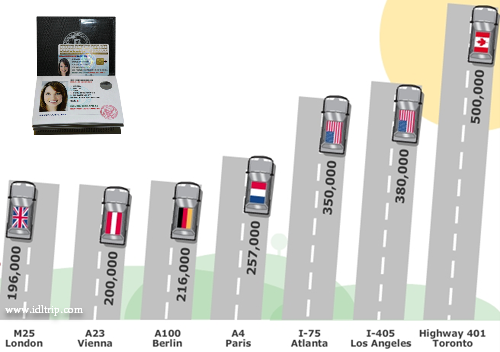 Vehicles per 100,000 population seems to have become a more popular analysis, but in terms of usefulness in gauging how busy a country’s roads will be, that doesn’t really tell us much. It’s obvious that the figures below were collated before the huge uplift in car ownership in China and India. I’ve located some figures which show that cars per km of road in China increased from 177 in 2007 to 525 in 2017. India seems to have increased similarly, and Mumbai had 530 cars per KM of road in 2019. Therefore, whilst the countries below will have probably seen an increase in their numbers, it now seems highly likely that China and India have more vehicles per kilometre of road than any other nation.

Highway 401, also known as the Macdonald–Cartier Freeway, is the busiest highway in North America. 420,000 vehicles drive on its 500 miles every day. Since its completion in the 1960s, the highway has served drivers in the southern, central and eastern parts of Ontario, Canada.

The German autobahns are the fastest highways in the world.Known as the fastest highway in the world, the German autobahns are motorways only for cars.The Autobahn in Germany has no speed limit in some sections. Cars and Motorcycles can travel faster than 200 miles per hour. In the USA, SH 130, in Central Texas, near Austin, has a speed Limit of 85 MPH, the fastest in North America. Due to the high speeds of most of the vehicles traveling on the autobahn, it is illegal to stop unnecessarily on the motorway — even if you run out of fuel. 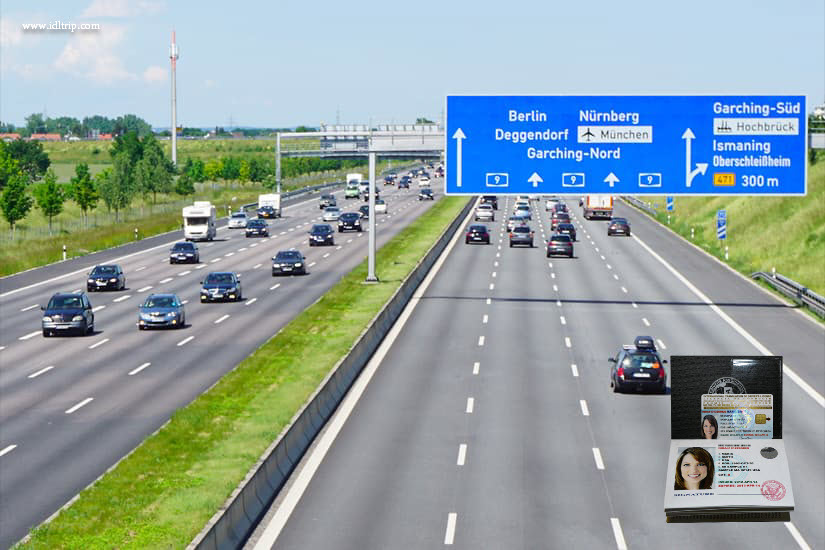 An IDP is a legal requirement to drive or rent a car in most foreign countries. It is also a United Nations regulated travel document for your safety and ease of travel. If you forget or make a last minute decision that you want to rent a car while you are traveling you can easy apply online for International drivers license at www.idltrip.com 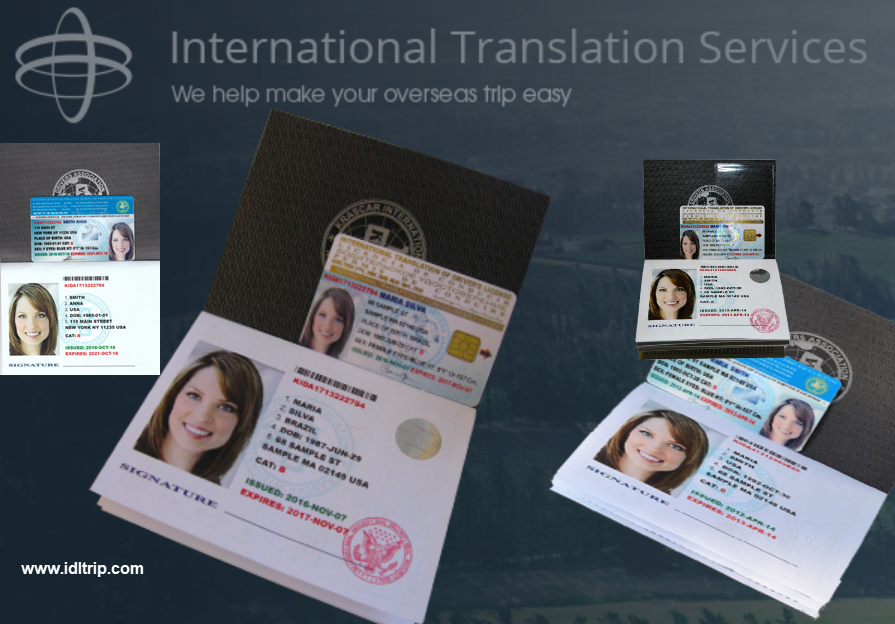 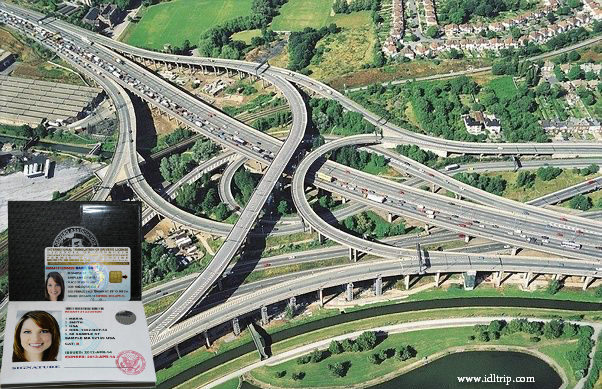 Whilst not quite as big as others around the world, as other posters have shown, this is a very well known and large interchange in England.