Driving strategies.Tips on driving in Europe. Tips on renting a car.

Car travel in Europe can be a joy or a nightmare, depending on where and when you drive. During August, when countless millions of Europeans pack up their family cars and drive to the beaches or mountains, traffic jams can rob even the most scenic European touring routes of their charm. And at any time of year, driving in a major city like London, Paris, or Rome can be nerve-wracking (or at least unpleasant) to the foreign tourist. Driving in Europe tends to be more aggressive than in the US, and some Europeans, particularly Italians and Greeks, seem to make up their own rules of the road. In Rome, for instance, red lights are considered discretionary. Once you're behind the wheel, you may curse the traffic jams, narrow roads, and macho habits, but it's all part of the experience. Driving at home is mundane; driving in Europe is memorable. Spring and fall are the best times for a motoring vacation in Northern and Central Europe. In Southern Europe, winter can also be pleasant if you avoid the Christmas break. If your vacation is tied to the school calendar, try visiting in June, before the summer season reaches its peak.

Many tourists, especially those from North America, make the mistake of planning car itineraries built around Europe's largest cities. They end up having to cope with nerve-wracking traffic, scarce parking, and unfamiliar regulations.

Tips on driving in Europe 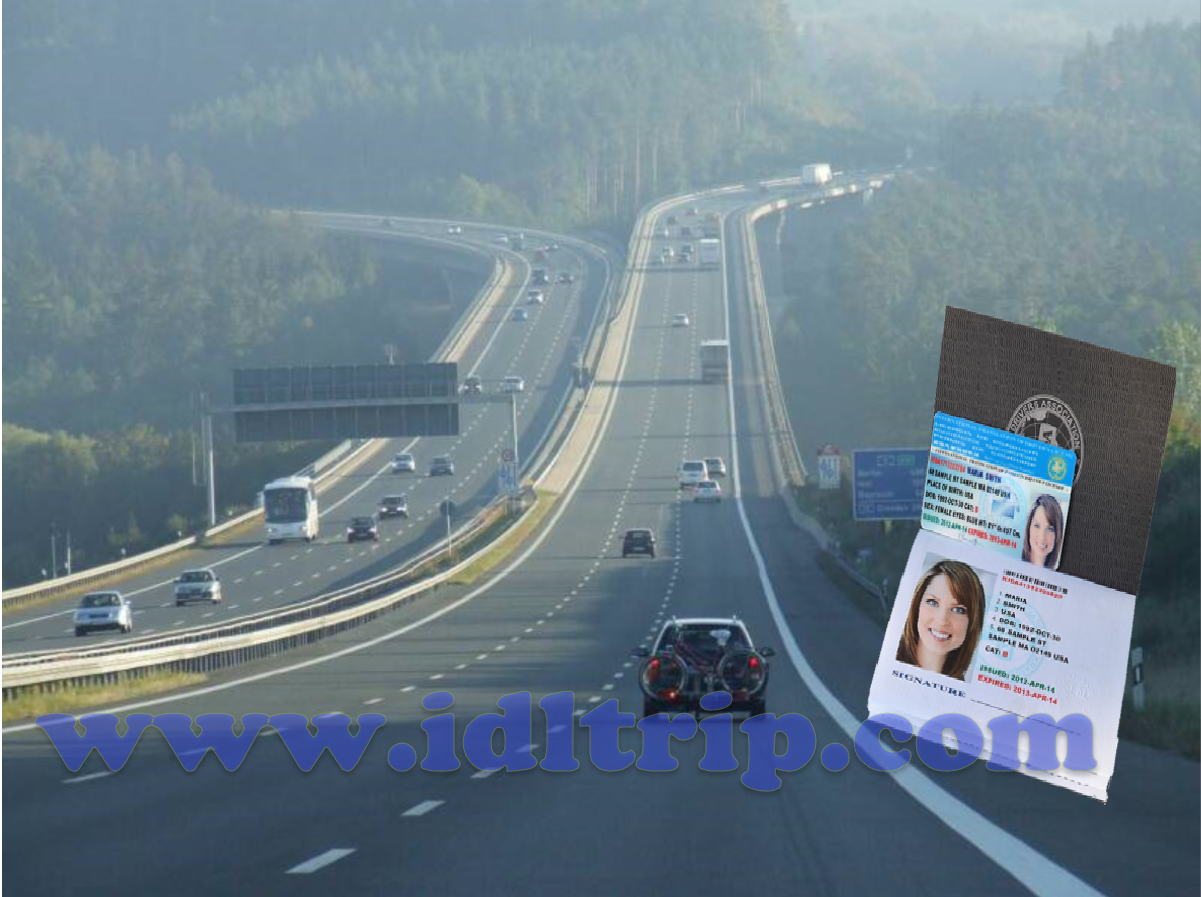 European regulations, driving customs, and road signs can be confusing to foreigners, so use the information resources below to learn the basics ahead of time.

No Right on Red.

Across Europe, it's illegal to turn right on a red light, unless a sign or signal specifically authorizes it (most common in Germany).

In many countries, traffic is monitored by automatic cameras that check car speed, click photos, and send speeders tickets by mail. It's smart to know — and follow — the area speed limit.

The legal blood-alcohol limit is lower across the Continent and in Ireland than in the US, and punishment ranges from steep fines to imprisonment. Europe takes its DUI laws seriously, and so should you.

Nearly all countries forbid using a hand-held mobile phone while driving. Many European countries require you to have your headlights on anytime the car is running, even in broad daylight. 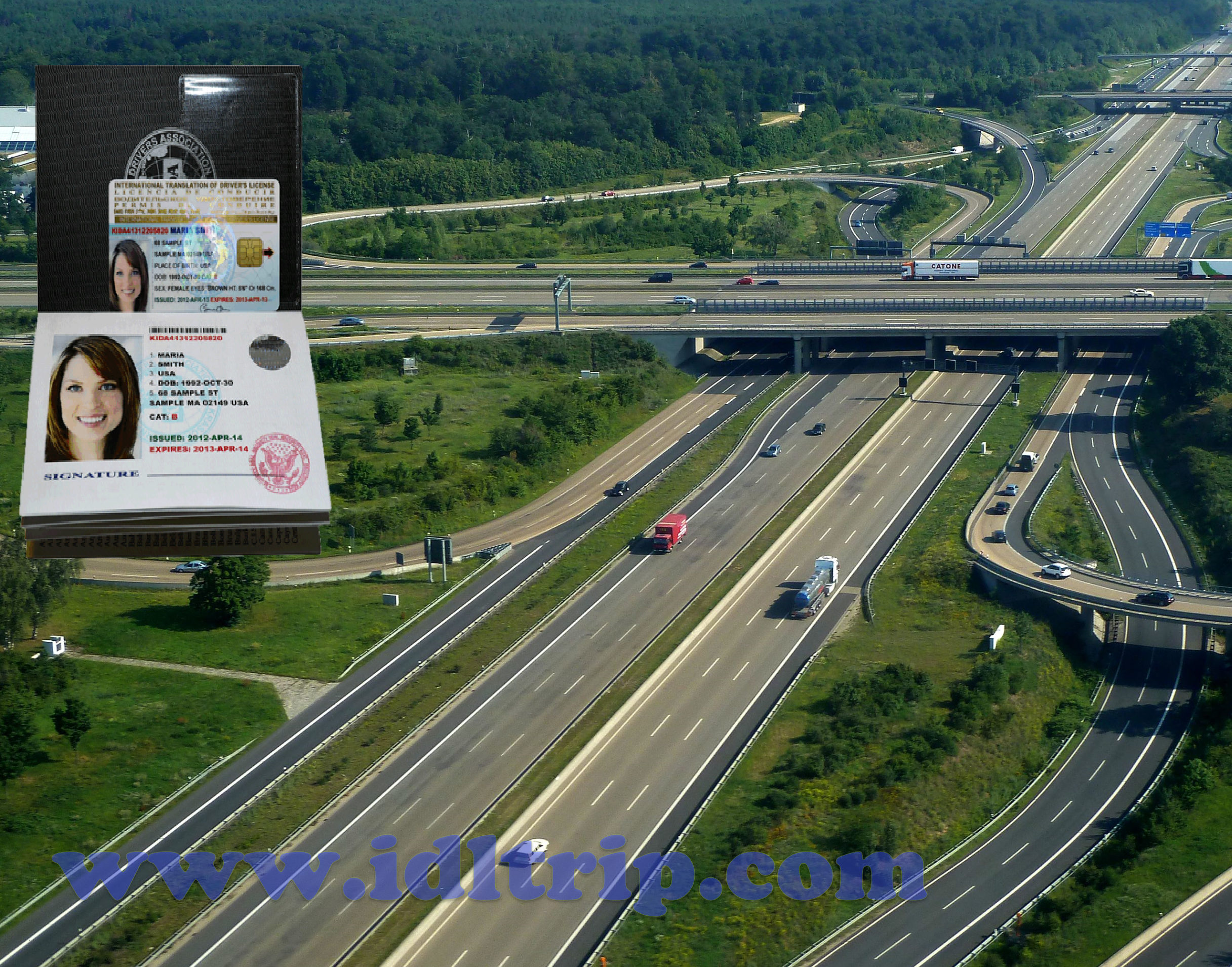 European superhighways, like this one in Slovenia, can take the stress out of driving in a foreign country.

It's free to drive on expressways in some countries, such as nearly all highways in Great Britain and Germany's famous autobahn. But on major expressways in much of Mediterranean Europe — including Italy, France, Spain, Portugal, Greece, and Croatia — you'll encounter toll booths; fees are based on the distance you drive (about 12 cents/mile). Some countries are introducing automatic, cashless toll systems (such as Portugal)Other countries require drivers who are using expressways to buy a permit sticker (called a "vignette") to display in their windshields (Austria, Bulgaria, Czech Republic, Hungary, Romania, Slovakia, Switzerland, and Slovenia). 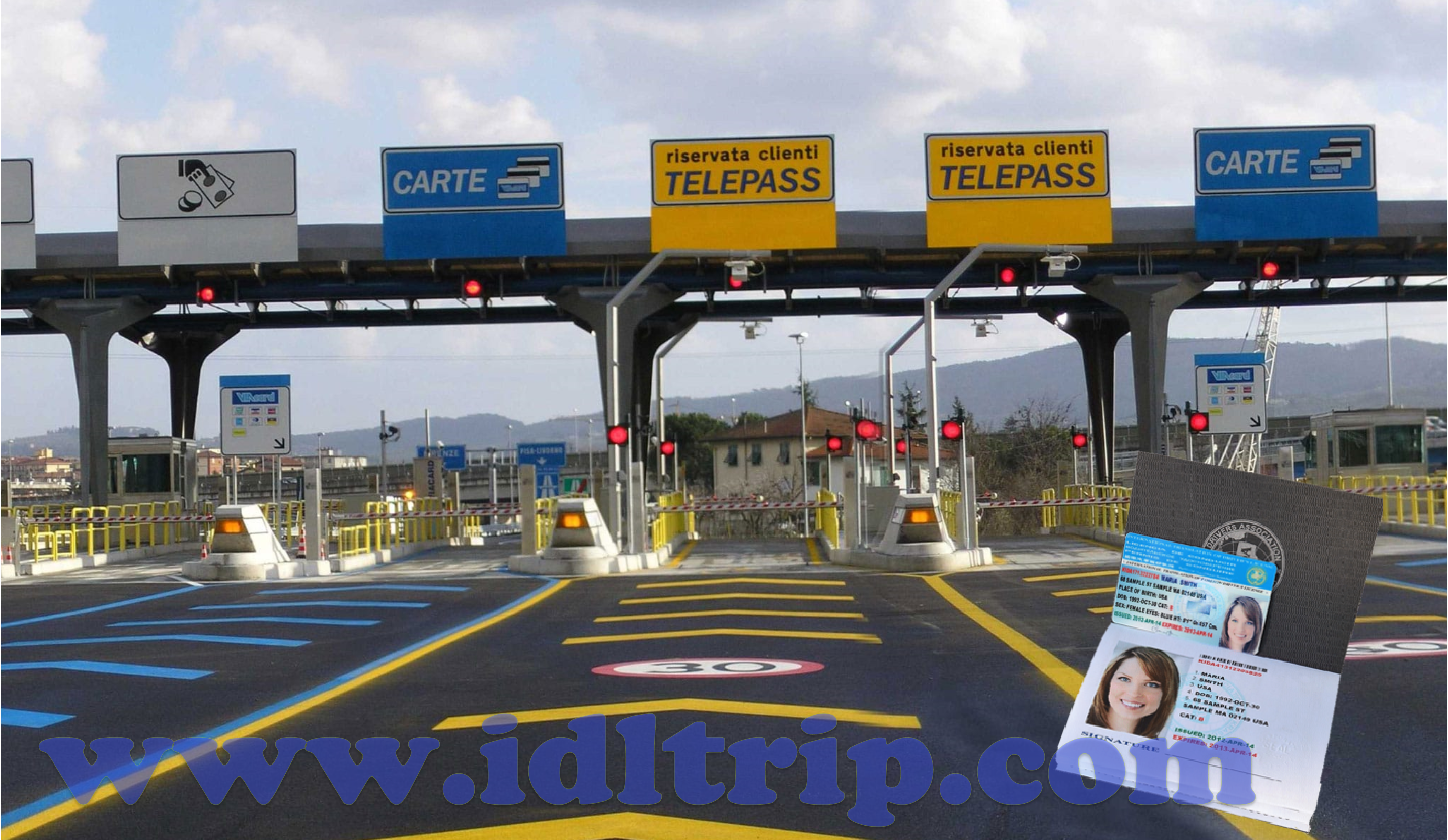 This passport-like document (sometimes called an International Driver's License) is a translation of your home license. It's required in some countries and optional in others, but it's well worth having to avoid problems if you're stopped by the police or want to rent a car in a foreign country. Even in countries where it isn't required, the International Driving Permit is worth having just to make sure that your driver's license is accepted by local car-rental agencies and traffic police.

Tips on renting a car 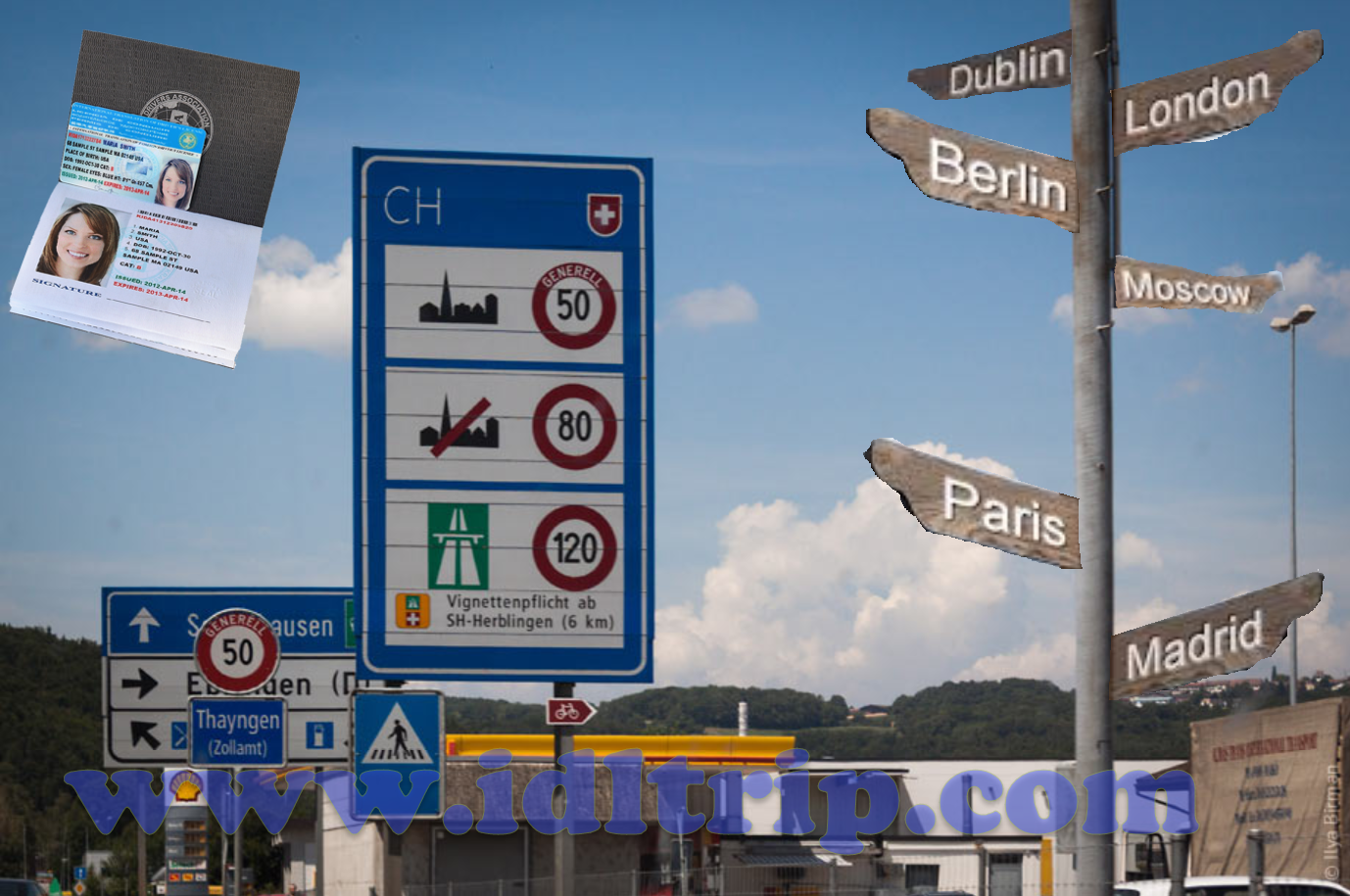 Book ahead. If you live outside Europe, you're likely to get a better deal by making arrangements from abroad.

Plan carefully. Rent a car for only as long as you'll need it, to avoid early-return penalties. If you're on a budget, avoid drop-off charges by planning a circular itinerary.

Comparison shop. Check prices at European brokers that specialize in leisure rentals and short-term leasing programs. Check each company's age restrictions if you're under 25 or over 65, and see "Lease for longer trips" below.

Think small. Fuel is expensive in Europe, streets are narrow in many cities, and small cars are easier to park than large ones.

Shift for yourself. Cars with automatic transmissions can be hard to find and expensive to rent in many countries. They also use more fuel.

Important note: If you're picking up a rental car outside the European Union, you may encounter bureaucratic hassles if you later decide to drop the car off in an EU country. To avoid potential problems, ask for a car that's registered in the EU if you plan to drive there.