Driving in Algeria as a Visitor

Foreigners moving to Algeria will probably want to drive during their stay, whether it is a long or short stay. But beforehand, it is recommended to inquire on the country's regulations and conditions regarding driving, as well as on the road conditions for safe driving.

Hitting the roads of Algeria is never an easy prospect - there are many aspects travellers need to be aware of. Drivers will encounter police and military checkpoints on major roads within and on the periphery of Algiers and other major cities. Security personnel at these checkpoints expect full cooperation. 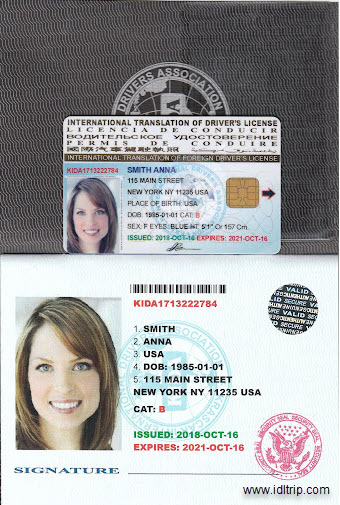 If you are planning to stay longer, you can as well convert your national driver's license into an Algerian driver's license. Documents to be produced are your national driver's license along with a driving competency certificate issued by your home town hall. You will need additional documents such as a request form which has to be notarized by your new host city's municipality, your birth certificate, a residence certificate, a medical certificate proving that you are fit to drive (that is, you do not have vision problems), a document stating your blood group, three passport type photos and a 200 dinars tax stamp.

The security situation in Algeria has improved in recent years though there is still a risk of terrorism and kidnap of foreigners. Most Government’s advice not to travel to the country’s Southern and Eastern border regions. Road conditions have improved in recent years but don’t expect European driving standards. An international driving permit is recommended and you should expect plenty of police checkpoints, especially when leaving and entering Cities. Also unaccompanied self driving into the desert is forbidden -vehicles must travel in convoy and there are frequent road blocks on routes into the desert to impose the rule. Overland travel outside major cities should be avoided at night, as buses and other vehicles have been attacked, sometimes at illegal vehicle checkpoints. 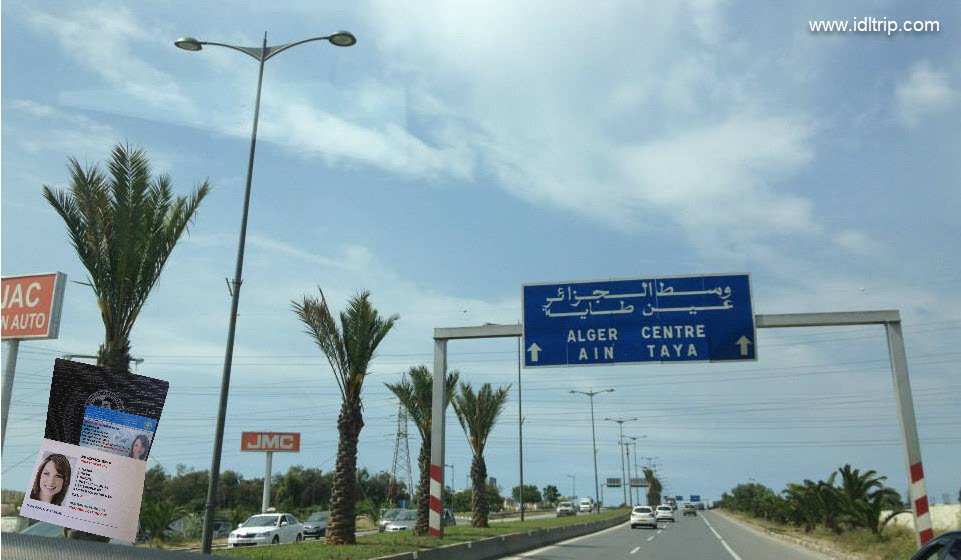 Algeria is known for hosting Africa's biggest road infrastructure. It includes two Trans-African Highway networks, namely the East-West Highway which runs from Cairo to Dakar and the Trans-Saharan Highway which connects six African countries. Note that the East-West Highway also connects Annaba, in the east, and Tlemcen, in the west, as well as bigger Northern cities such as Oran, Bejaia, Algiers, Constantine, etc.

However, you will not be able to access Tunisia and Morocco as the road is blocked. You will have to travel there by air. 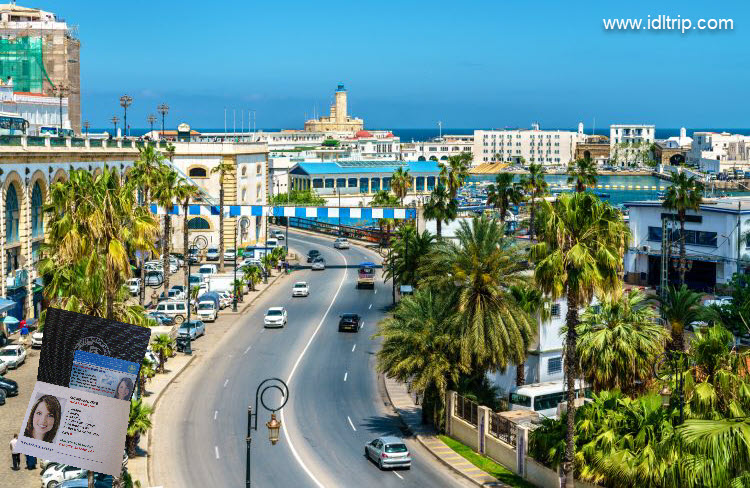 Renting A Car in Algeria

Minimum age for renting is 25 years of age and have to have driver licenses for two or more years. If you want to rent a car, you can wait until getting to Algeria to rent it. If you book before your trip, it’s often easiest by phone or by email. You can also book a car online but you probably won’t get the best price.


Final Tips for Driving in Algeria

Traffic in big cities is intense! It’s always congested, people honk if you drive too slow and some drivers don’t hesitate to overtake on the left and right. Our recommendation is to avoid driving in Algiers and other big cities. Our final tip is to get a local Sim card before starting a road trip. (Mobilis has the best coverage)