How difficult to drive in Australia as a tourist? Driving tips and international driving license requirements.

Is driving in Australia difficult? 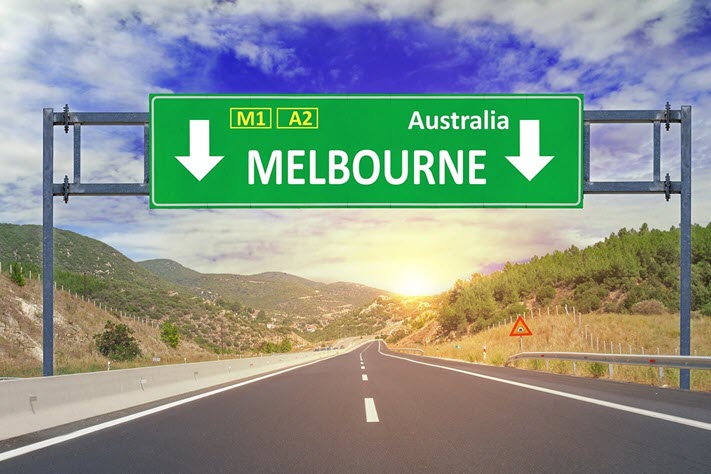 Most countries which were British colonies still drive on the left hand side of the road including huge land masses such as India, Australia and Southern Africa as well as the Caribbean. Australians drive on the left-hand side of the road and use the metric system of distances and speeds. Driving on the left side of the road could be uncomfortable for people who used to drive on the right side of the road. The slowest lane is the left most lane. A useful tip should be to drive closer to the center line. There are many animals here living in the natural habitat so you need to be careful. It’s better to avoid traveling at night and try to be at your destination before dust. Road conditions could be very bad in rural areas and you should be couthion and adjust your driving based on the condition. The slowest lane is the left most lane. There is some roads in Australia without speed limits.

Australia is a large country with a highly urbanised population. Australian cars are right-hand drive vehicles, with automatic transmission popular, although manuals (stick shift) are widely available. So-called Left-Hand Drive (LHD) vehicles may be legal to drive on Australian roads under certain conditions but not all of them are. Each state has its own laws regarding what types of LHD vehicles may be driven on their roads. In NSW, Western Australia, South Australia LHD vehicles are legal only if they meet certain provisions.

24 million of population lives along the coast. Consequently the road network varies greatly in type, surface and the provision of services en route.

There are often very long distances between towns which have fuel, water and/or food. 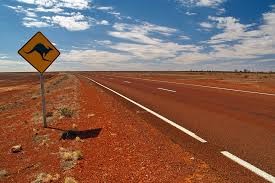 Do you need an international drivers license to drive in Australia?

In Australia, laws and driving regulations differ from state to state. Some states require you to carry an International Driving Licence with your current foreign licence. Drivers in Australia require a valid driving licence. Foreign licences in English are considered valid for driving in Australia for visitors for three months. If your licence is not in English, an International Driving Permit is required or you must carry an English translation with your license when driving

Some car rental companies require you to have a photo ID licence. If your foreign licence does not have a photo ID, you should get an International Drivers Licence or Permit before travelling to Australia if you intend to rent a car. Apart from these general common requirements, each state has its own specific requirements which you should read especially if you intend to reside in a particular state for more than three months.