Tips for Driving in Turkey

Turkey is where eastern and western cultures come together, resulting in a fantastic blend of traditions and festivities. Not only that, Turkey is a diverse country, with spectacular mountain ranges, golden beaches, cities with wonderful sightseeing opportunities, and idyllic rural villages to explore. Such diversity can only truly be explored by the independent traveller, and driving is a great way to go about this.

Driving in Turkey is a great way to see the country. Driving in Turkey is not too different from driving in any other European country. is easy, especially compared to driving in Mexico or even Morocco. The roads are good, the signage is clear, parking is straightforward, and navigation is simple. However, there are some important points to consider before embarking on a journey. 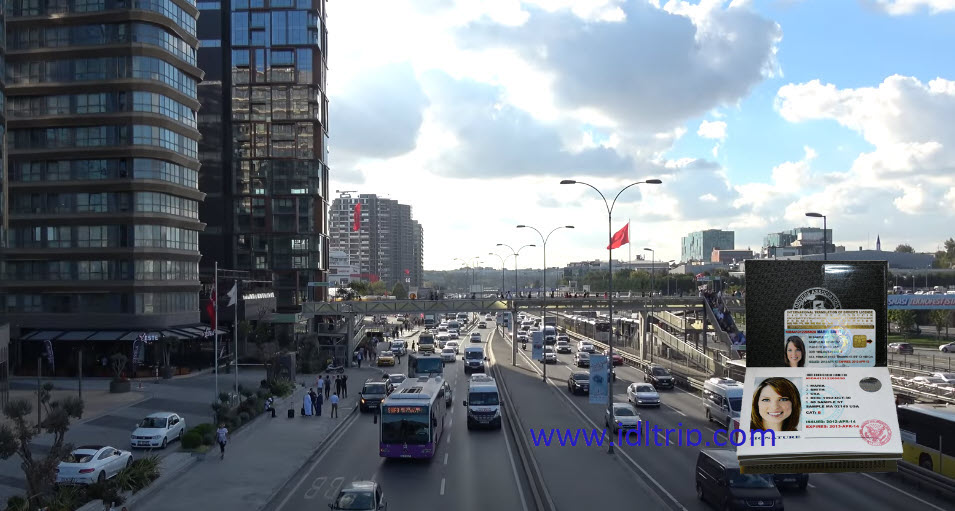 Firstly, there are the roads to think about. The main highways, such as the route between Ankara and Istanbul are excellent, although they tend to be only two lanes, which often causes the foreign tourist some concern.

On quieter rural roads, it is most unusual to see heavy vehicles, making them idea for the tourist. Driving on these less well-maintained roads is not only fun, but it is here that you will find the most picturesque villages, with few of them frequented by the mass tourist trade. Here you can find true Turkish life, and all visitors are made very welcome.

Most roads in Turkey, whether in urban or rural regions, are in fairly good condition, although you should beware of the landslides and rockfalls that may occur in eastern Anatolia after snowy winters.

Note that traffic jams are quite frequent in the outskirts of large cities - Istanbul, in particular, is infamous for its bottlenecks. For short daily trips, resorting to the public transports network may often prove faster.

A driver's license (surucu ehliyeti) issued in your home country will allow you to drive within Turkey for your first 2 months in the country. Afterwards, you will simply be asked for a notarised and certified international driver’s license translation of your driver's license ' no driving test involved. (www.idltrip.com )

After a year of stay, you will be requested to convert your foreign licence into a Turkish one - it will also allow you to benefit from cheaper car insurance premiums. The driving test is only mandatory if you are applying for your very first driver's license. Turkish licenses are European Union-compatible. 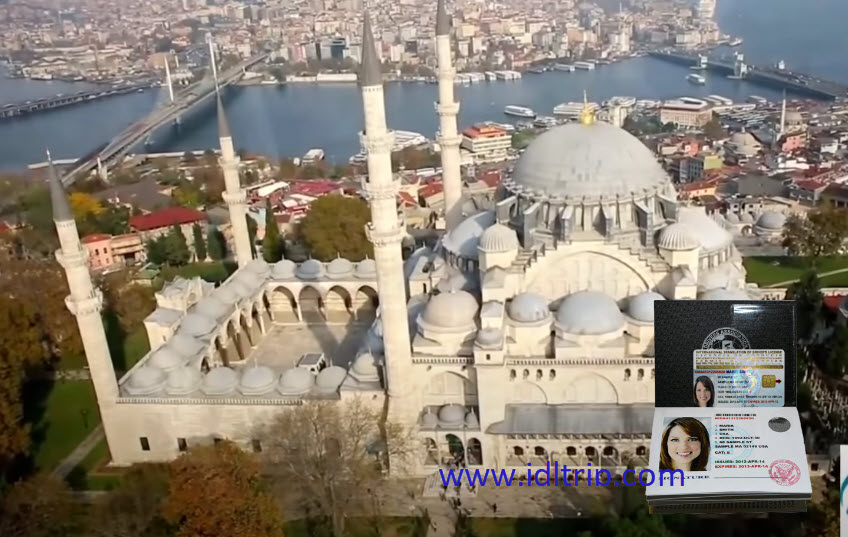 Hiring a car in Turkey is not any different from hiring a car in most other countries, especially if an international hire company is used.

If you do decide to go for a hire car, there are a few things you should keep in mind.

The speed limit on most roads in Turkey is 90km/h. In cities and on some rural roads, the speed limit is usually 50km/h. However, a word of caution is necessary. Although speeding laws do exist, and if caught severe penalties may be handed out, driving over the speed limit will almost certainly be encountered. Local people in towns, on rural roads, and on the highways tend to go as fast as they possibly can!

For some reason, drivers in Turkey don’t mind stopping in unexpected places. Perhaps to pick up or drop off a passenger, or simply to stop for something to eat, drivers may pull over suddenly without indicating their intentions. This happens a lot in towns and cities, but it is not unusual for this to happen on main roads and even on highways.

Finally, pay particular attention to intersections. Primary roads will always have right of way, but often these junctions are not marked with stop or give-way signs. The best tactic here is caution.

Like any country, driving in Turkey can be hazardous. However, with a little preparation and a lot of care and attention to other road users, driving in this beautiful country can be rewarding and a lot of fun. The most stressful journey will usually be rewarded when you turn a corner on a rural road, only to find the most picturesque village that you have ever seen. And the hospitality offered by the locals will almost certainly ensure that the stresses of driving are completely forgotten.