Driving in Nepal. Important Reminders to drivers in Nepal. 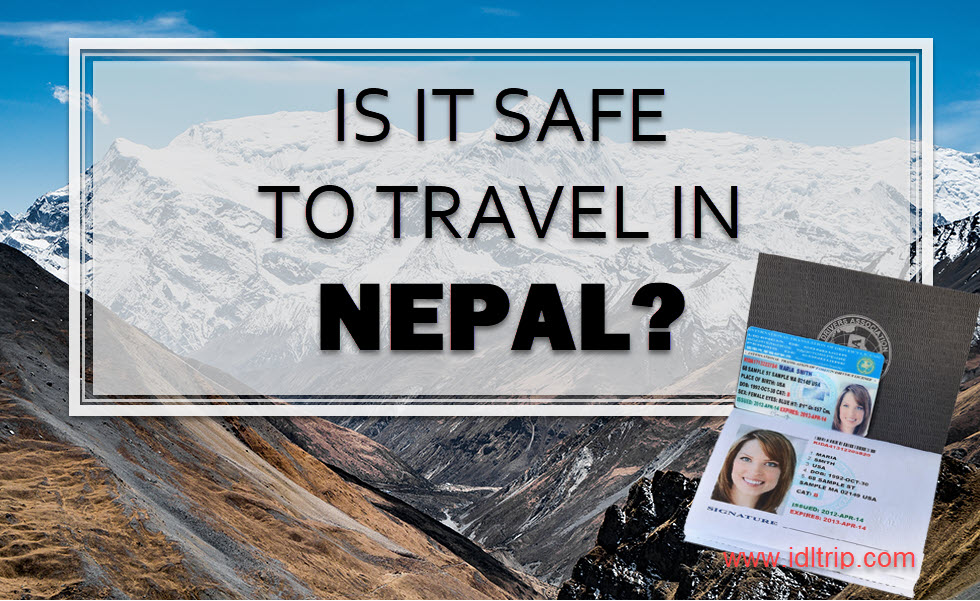 Nepal is rich in culture and has breathtaking landscapes.Road safety in Nepal is a major challenge and, in some cases, downright dangerous. Find out how to ride safely through the mountainous terrain with these transport tips.

Driving during darkness is particularly dangerous in Nepal and any journey is best done in daylight hours. Travel on any road in Nepal and the debris of overloaded trucks, buses that misjudged a bend and wonky vehicles serve as a warning. Nepal has frequent bus accidents with fatalities. Public transport is very common and reliable in Nepal. There are four main types of transport that are useful for travelers:

If you plan on driving in Nepal, avoid doing this during the monsoon season. Monsoon rains cause landslides and make driving and using the roads risky and dangerous. In some regions, the roads might be blocked or washed away, and they won’t be repaired until the dry season.Be aware too that the local driving style in Nepal is adrenaline-pumping to anyone but the locals. Road rules exist, but nobody really obeys them. Local drivers also use the horn as a signal of right-of-way; Those who signalled first, drive first.

Foreign drivers who do not have International driving permits need to obtain Nepal driver licenses.

Better book your own car to drive, and feel like the country is your own. Here’s a few reminders about traffic rules you must follow.

Important Reminders to drivers in Nepal: