A Guide Driving in Germany 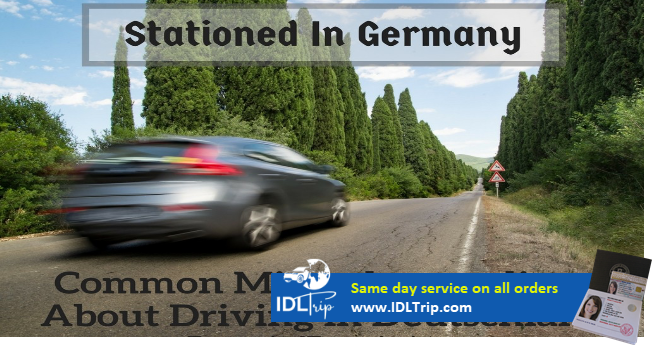 Driving in Germany is an enjoyable experience. Drivers will find that the roads are maintained and provide scenic views of the countryside. The German Autobahn or expressways are superbly engineered and offer rapid travel across the country. Those who are new to German driving should be aware of  the guidelines that certify a safe car driving experience in Germany.

When you’re planning out your trip and deciding if it’s better to take the train or drive remember that while European cars are usually more fuel efficient than North American ones, fuel costs twice as much in Germany as it does in the US. And then there’s diesel. Many retail cars are diesel, so take care when you fill up that the pump matches what is on the fuel cap.

You'll probably spend some of your time driving on the world-famous Autobahn, and will need to know how to do that safely as well as understand the most important rules of the road and how to read key street signs that are in German. 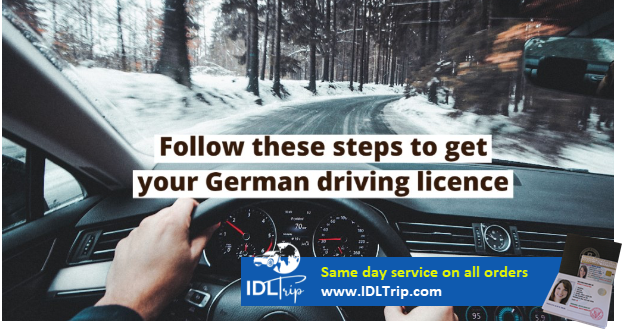 Even if you have a driver's license from your state or country of residence, you still have to be at least 18 to drive in Germany, though 17-year-olds can drive with an older licensed driver in the car. Carry your license with you and be prepared to show it if requested by authorities. An International Driver's Permit is recognized. Germany accepts driving licenses from all foreign countries for six months of residence or for 12 months if the visit is temporary. Drivers are required to obtain a valid German after that time. Licenses from EU member states are accepted. Drivers should know the rules for traffic lights such as right turns on red lights are not allowed except unless there is a green right-turn arrow, and yellow lights serve as a warning signal and are used before the lights turn green. The laws prohibit the use of cell phones while driving unless it is a hands-free set. This prohibition includes stopping at traffic lights. Phones must be mounted in the car before the phone's GPS system can be used. Children under the age of 12 riding in cars must use a child safety seat.

No right turn on red

At a German intersection, right turns are only permitted when the light is green unless there is a separate light below the green one with an arrow. In that case, you may only turn right when the arrow is green. Germans take safety seriously, and there are basic safety items you must carry in the car at all times. Other items are only required in certain situations.

Roads are usually well-maintained in Germany and connect every corner of the country. While driving isn't necessary for most major cities because of readily available public transportation, many Germans have a driving license, and drivers usually follow the rules.

Driving on the Autobahn 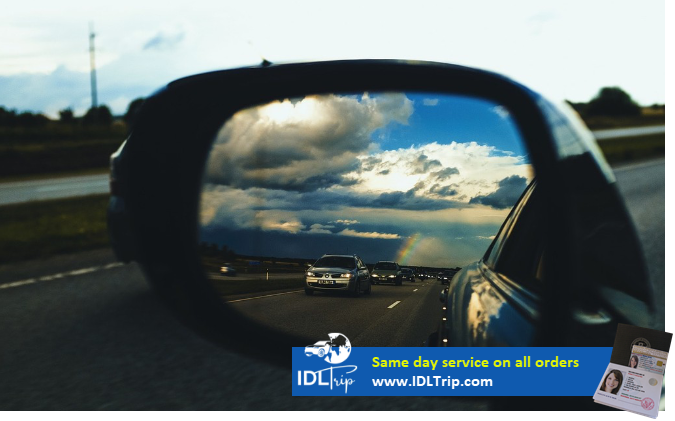 It’s not as bad as everyone says. Mostly it’s just very pleasant and orderly. You only have to drive as fast as you feel comfortable and really, most other people are not imagining they’re in pole position on their way home from work. The Autobahn is the ultimate in driving in Germany because of its superb engineering. To ensure safe driving in the high-speed zones, Germany driving laws are enforced. Mopeds, bicycles and pedestrians are forbidden from the Autobahn as well as any vehicle that travels less than 60 kmh. Some restrictions for drivers include not passing in the right lane, keeping slow-moving vehicles in the right lane, and no U-turns, backing up, parking and stopping. Cars that are entering the Autobahn are required to yield to Autobahn traffic.

Headlights flashing in the back

If you should wander into the left lane and forget that someone could be hurtling towards you at something approximating the speed of sound, you’ll notice in your rearview mirror flashing lights and someone following you very closely. Just move to the right as soon as possible and all will be well. 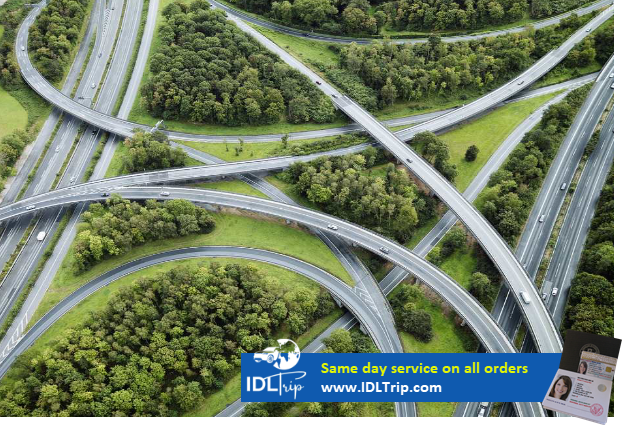 The road system in Germany is the second largest in the world and carries extensive traffic. Plus, Germany is a major conduit for European traffic from all directions. While German roads are expertly engineered, they are mostly narrower than American roads. German roads are classified from unpaved to the Autobahn. Community link roads and county roads are two lanes and join towns, while the state roads are connectors of larger towns and are labeled with an L or ST. The Federal roads are marked with B numbers such as B45. They vary from two to four lanes. Autobahns are high-speed motorways.

Drivers will find that renting a car in Germany is similar to the process in the United States. Many of the key car rental companies and Europe are located in Germany. All German airports offer car rental services at convenient desk locations, and offices are also available in cities. Those renting a car must have a valid driver's license and passport and should plan on using a major credit card as they would provide the insurance deductible in case of an accident. The major companies allow one way car rentals. Most rental cars in Germany have manual gear shifts. 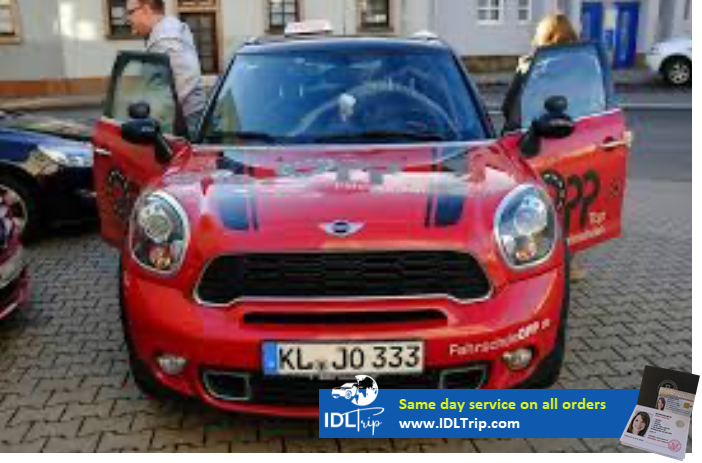 If you want to have a safe and pleasant driving experience in Germany, look into completing an online application at www.IDLTrip.com. We do same-day processing on all foreign orders and online applications. Get your international driver's license / document today!