Driving in India can be chaotic but with the right information, you can get on the road with confidence. Our guide will fill you in on some key driving rules, speed limits, and other information you might need. And for those of you coming from the US, be aware that they drive on the left side of the road here. First of all you’ll need an international driving permit to drive In India. You’ll also probably need nerves of steel, but I guess you know that already.     The person driving the vehicle in India should always carry the following documents:

-Certificate of registration of the vehicle 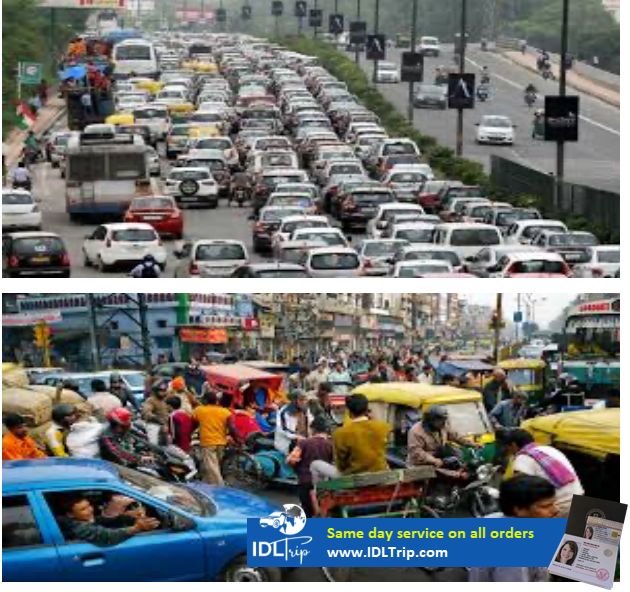 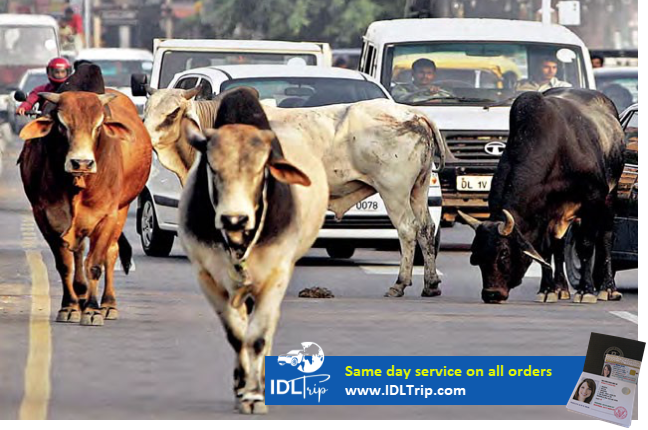 Indian drivers don’t pay much attention to road markings and traffic signs. In many places, lane lines are a waste of paint. A city road may have three lanes in each direction, but drivers still behave as if there were four or five, sometimes six. Small cars, mini-trucks and auto-rickshaws tend to drive right on the lines in the apparent belief that their vehicles are so narrow that traffic can easily zip by them on both sides. Motorbikes also drive on the lines when they aren’t weaving in and out of traffic. Some cities have made a concerted effort to get drivers to drive in the lanes, but it’s an uphill battle. Recently a newspaper reporting on unlicensed driving schools in Delhi found that most instructors tell their students that lane driving is unsafe!                               Most cities have a steep fine for talking on your mobile while driving. Obviously, talking on the mobile while driving is the cause of many accidents. You need all your wits about you to drive safely, so pull over whenever you have to answer or make a call. Having an accident will make you much later than taking the time to stop while you talk or send a text message.  The speed limits in India vary greatly by state and type of vehicle, so it’s best to read up ahead of time about the driving rules in the state you’re visiting. The speed limits below are those set by the national government, although the actual limits may vary by state.

Because India is such a vast country you might need to drive in order to get around. If you travel to New Dehli you can experience a city with lots of history and culture. Visit the Red Fort, which was built in 1648, or the Qutab Minar that’s described as the first mosque in India. There’s also Humayun’s Tomb, the resting place of the second of the great Mughal emperors. 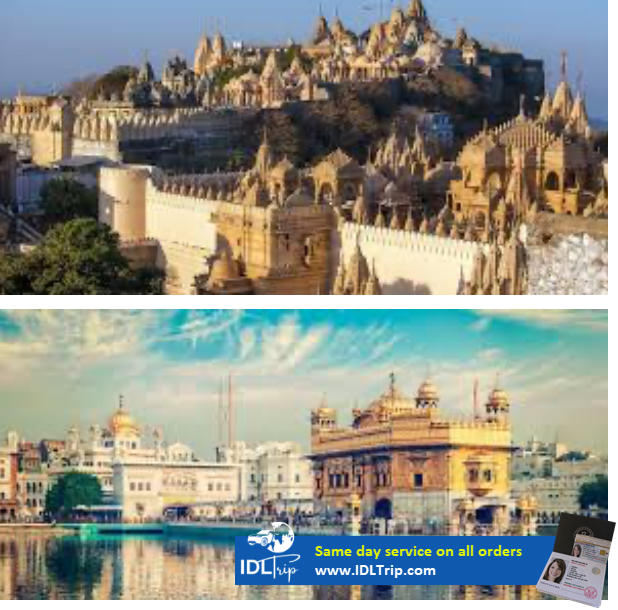 If in Mumbai, visit the magnificent monument, the Gateway of India, or Marine Drive, a road along the Arabian sea. Take a trip to Bangalore and visit the stunning Lalbagh Botanical Garden. While there you could drive to Goa and see the Dudhsagar Waterfalls or the famous beaches